We suggest enlisting the help of a South Korea Custom Tour planner when planning your trip to this little explored country.   A travel expert who knows South Korea can introduce you to all the resources and options that will make your trip special.

The following list is compiled from travel writers, travel experts and our readers.  An independent tour, designed just for you and personalized to your needs, is often the best way to get the most out of your travel experience.

Help us make our list better. Let us know if you have a favorite Korea Custom Travel Planner in the comment section below! 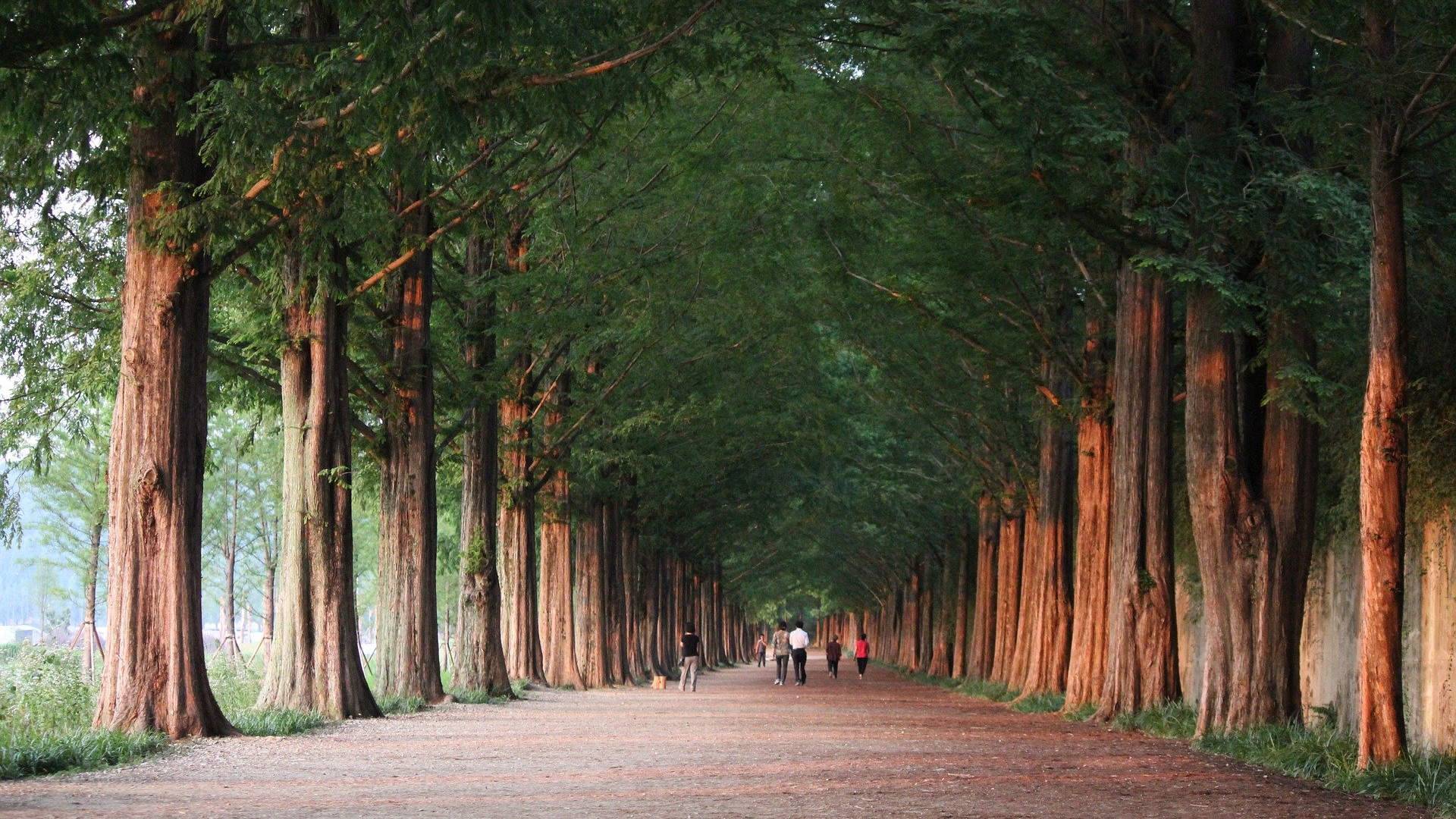 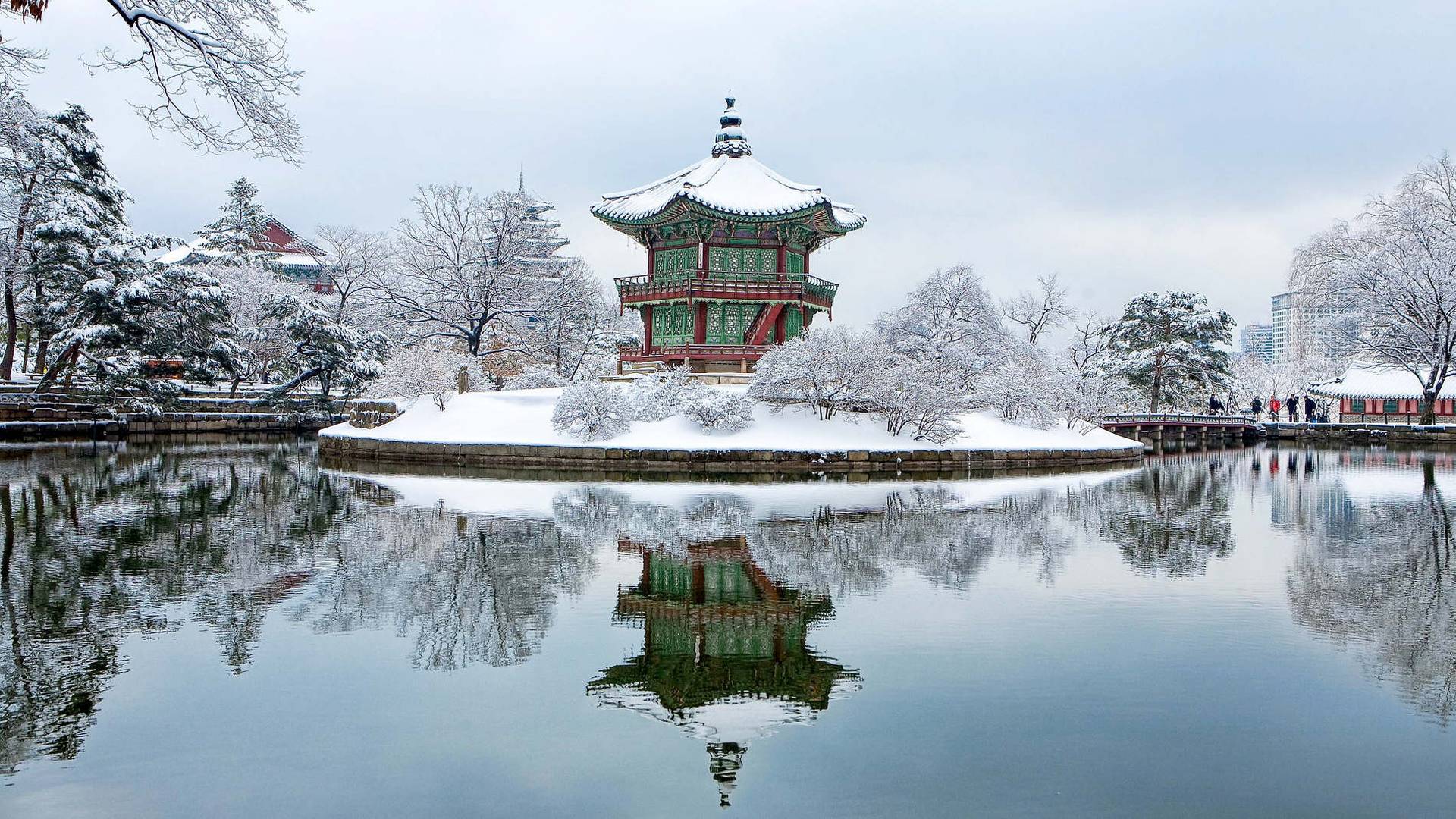 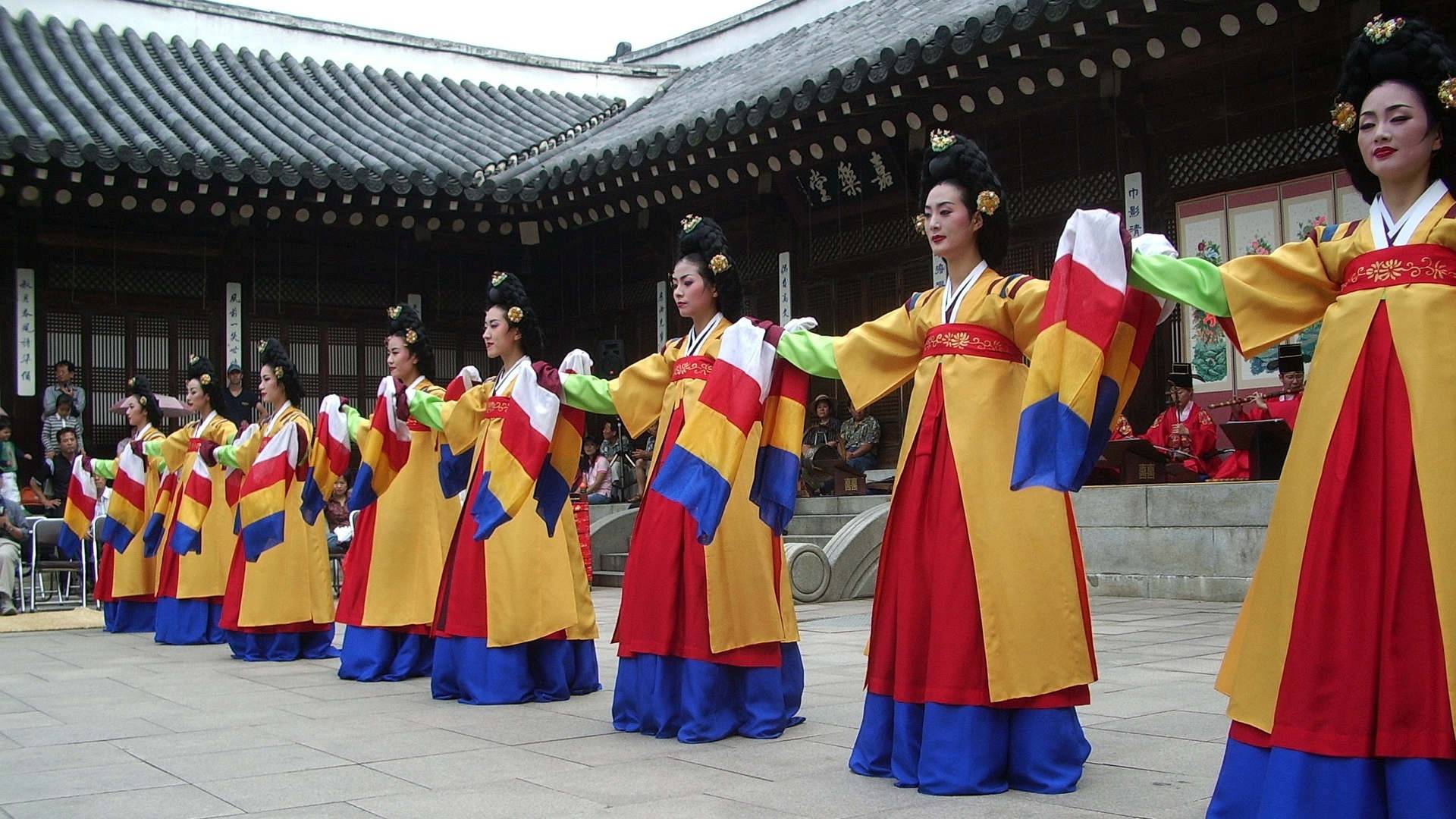 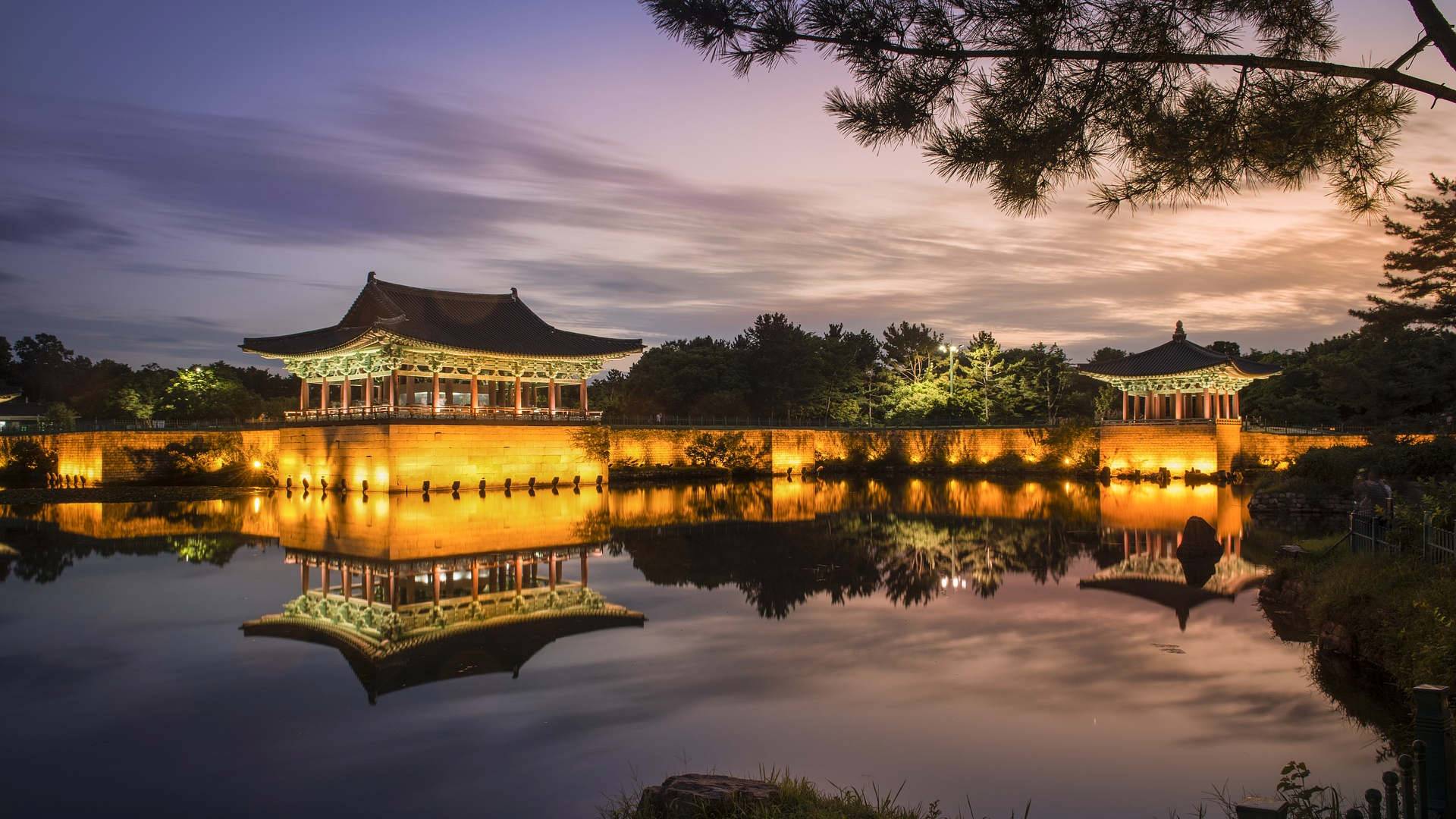 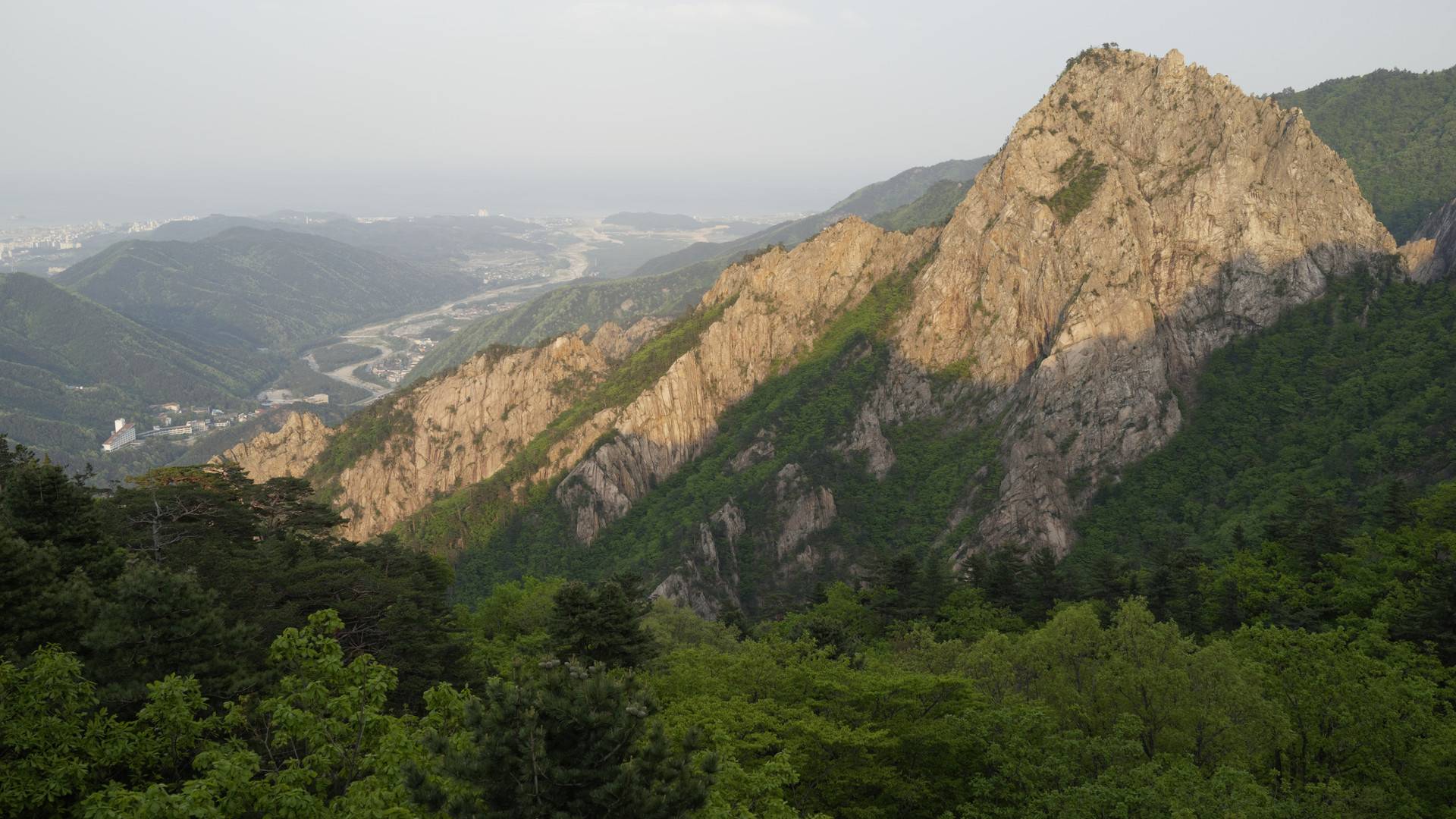 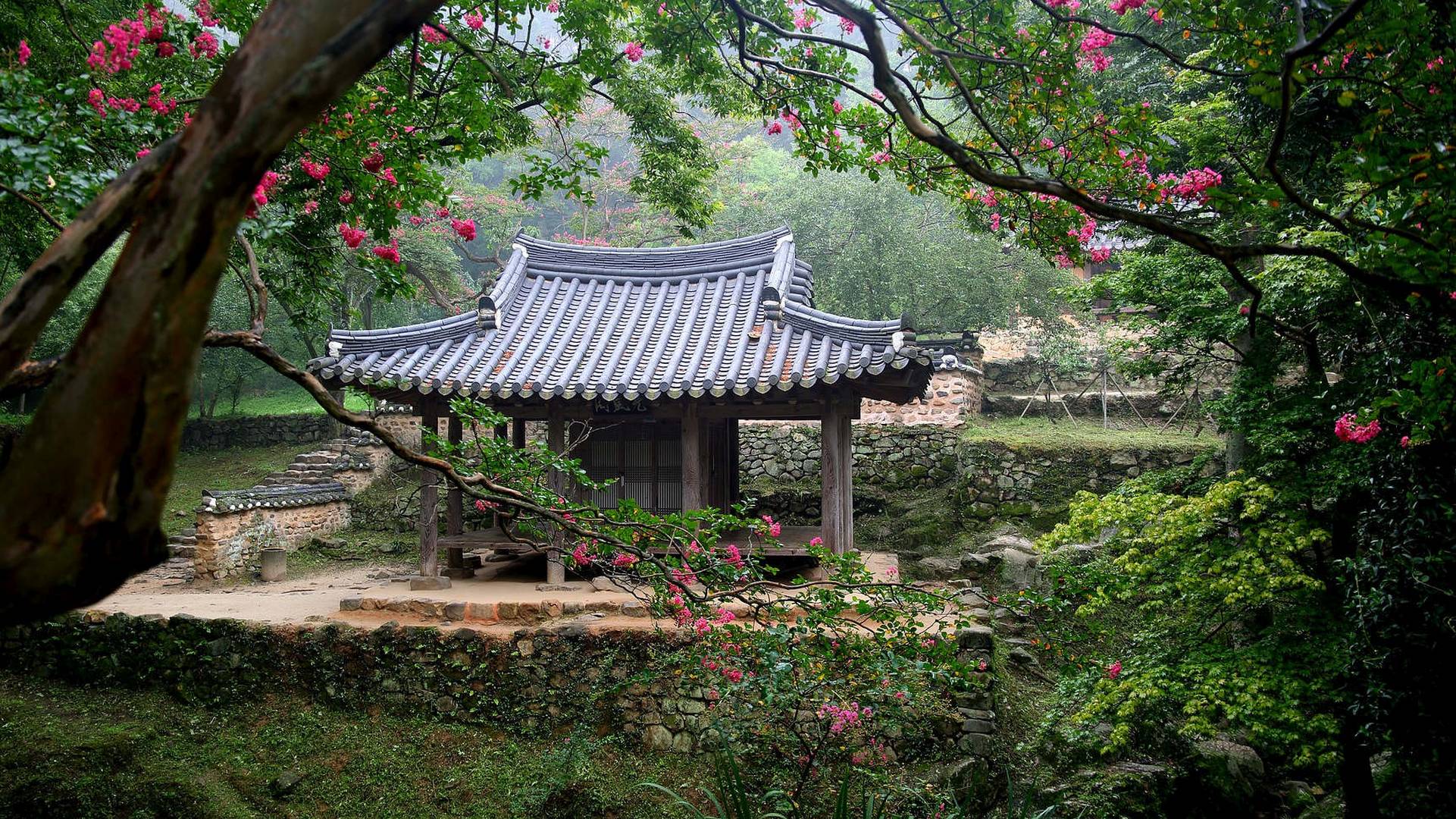 Ideas for working with your Korea Custom Tour Planner

Try some of these great ideas to start your conversation with one of the travel experts listed below.

4 – Refresh your spirit with a temple stay.

6 – Savor your way down a food street, sampling agujjim, jokbal or naengmyeon.

8 – Experience the treasures of Confusian culture in Andong.

9 – Stroll through the traditional village area of Hanok. 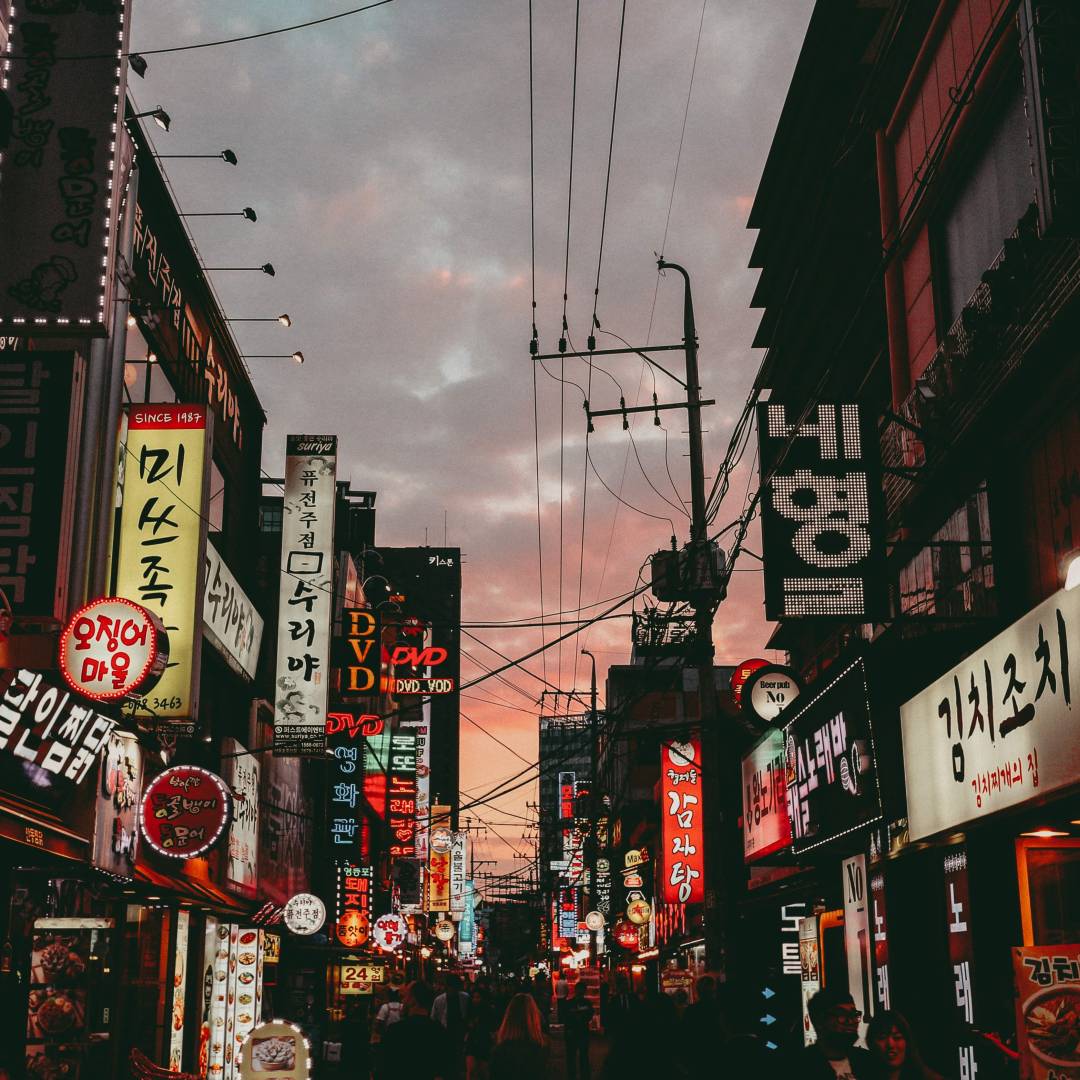 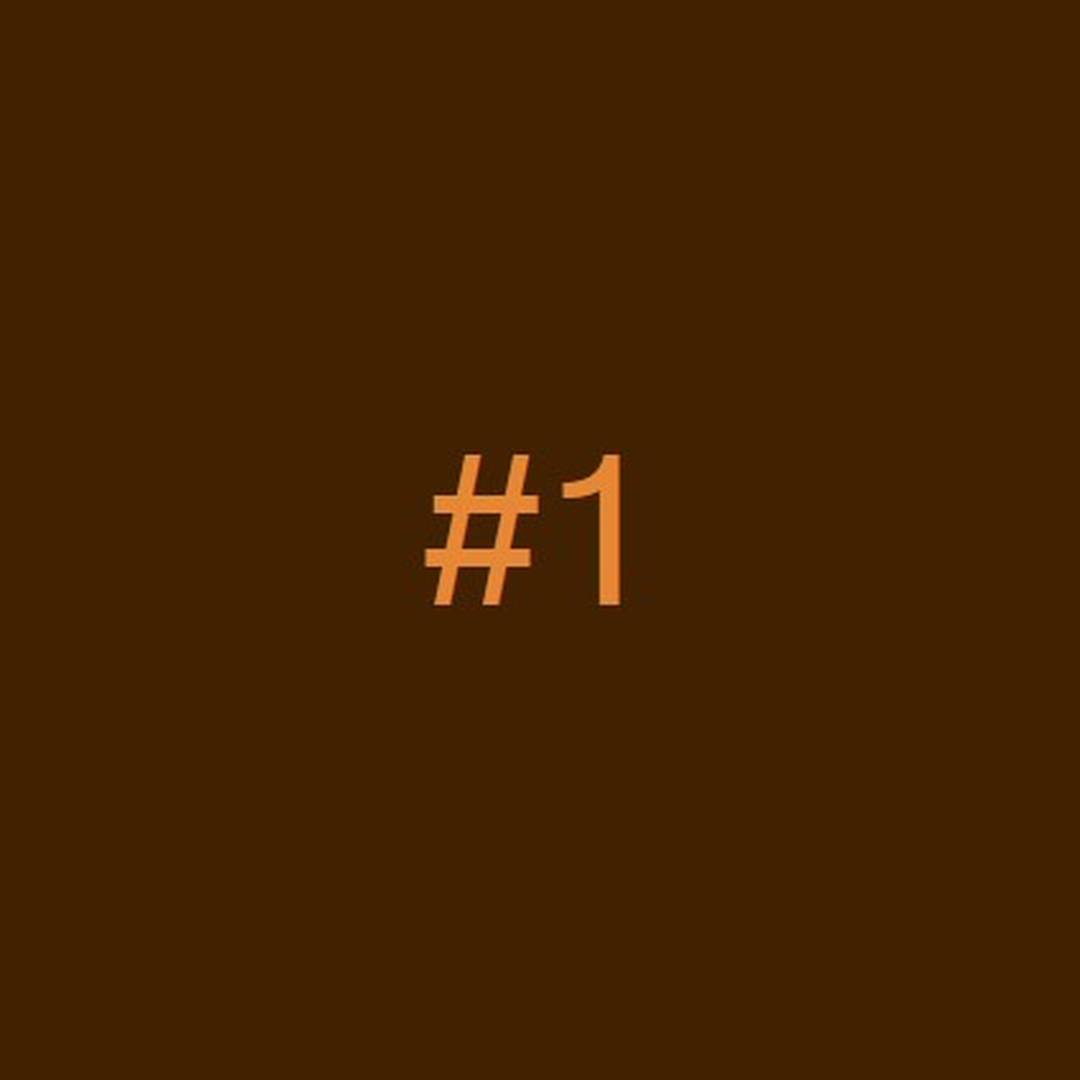 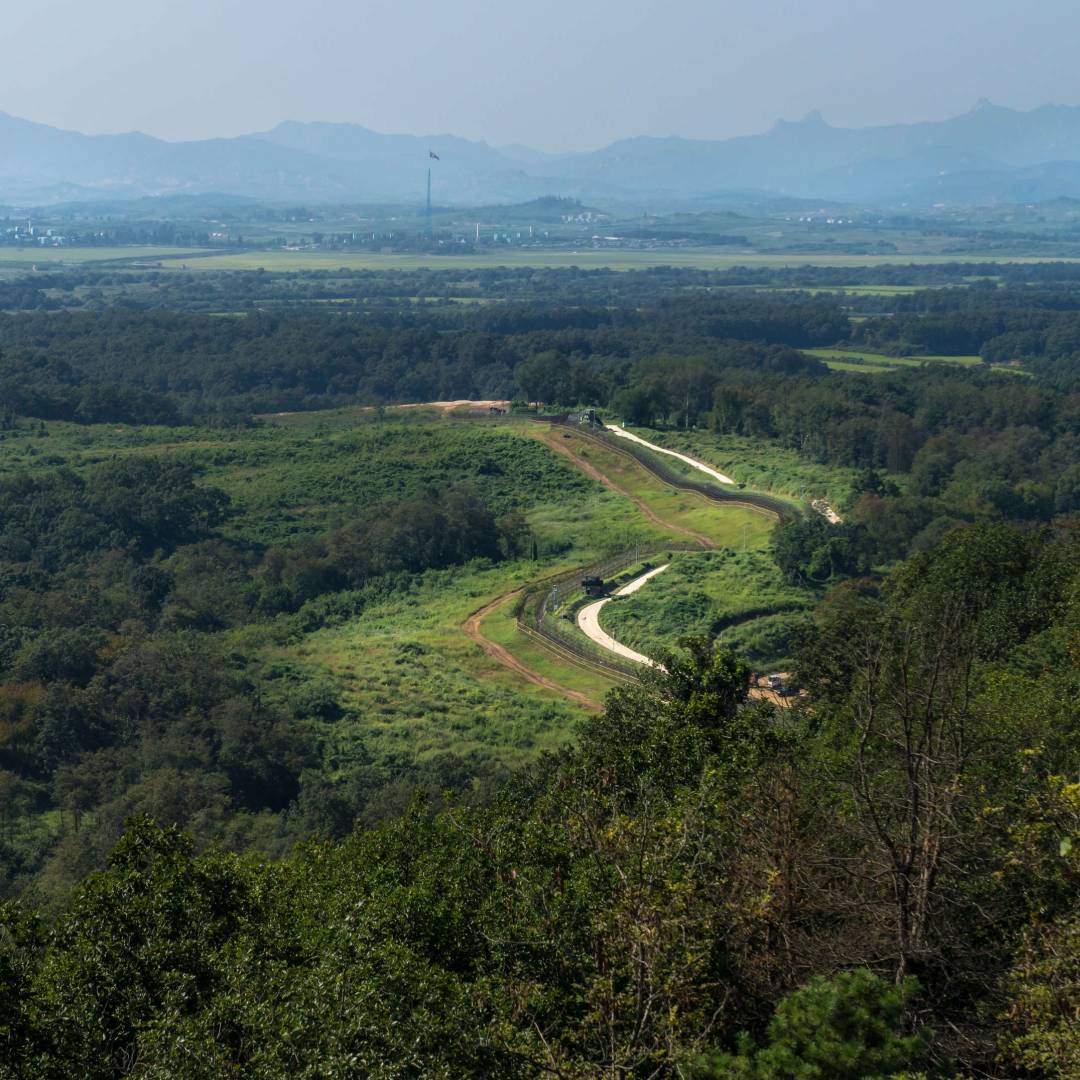 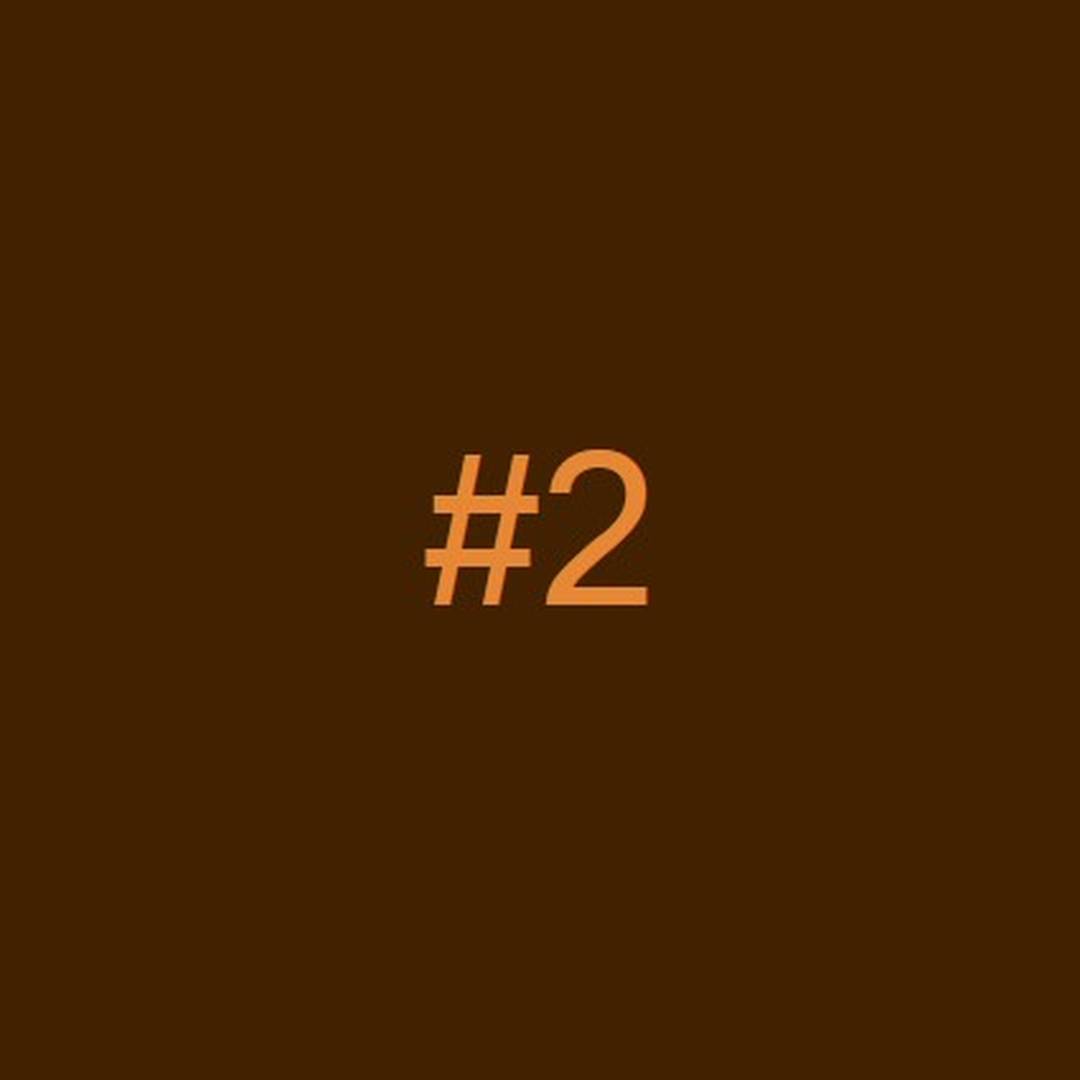 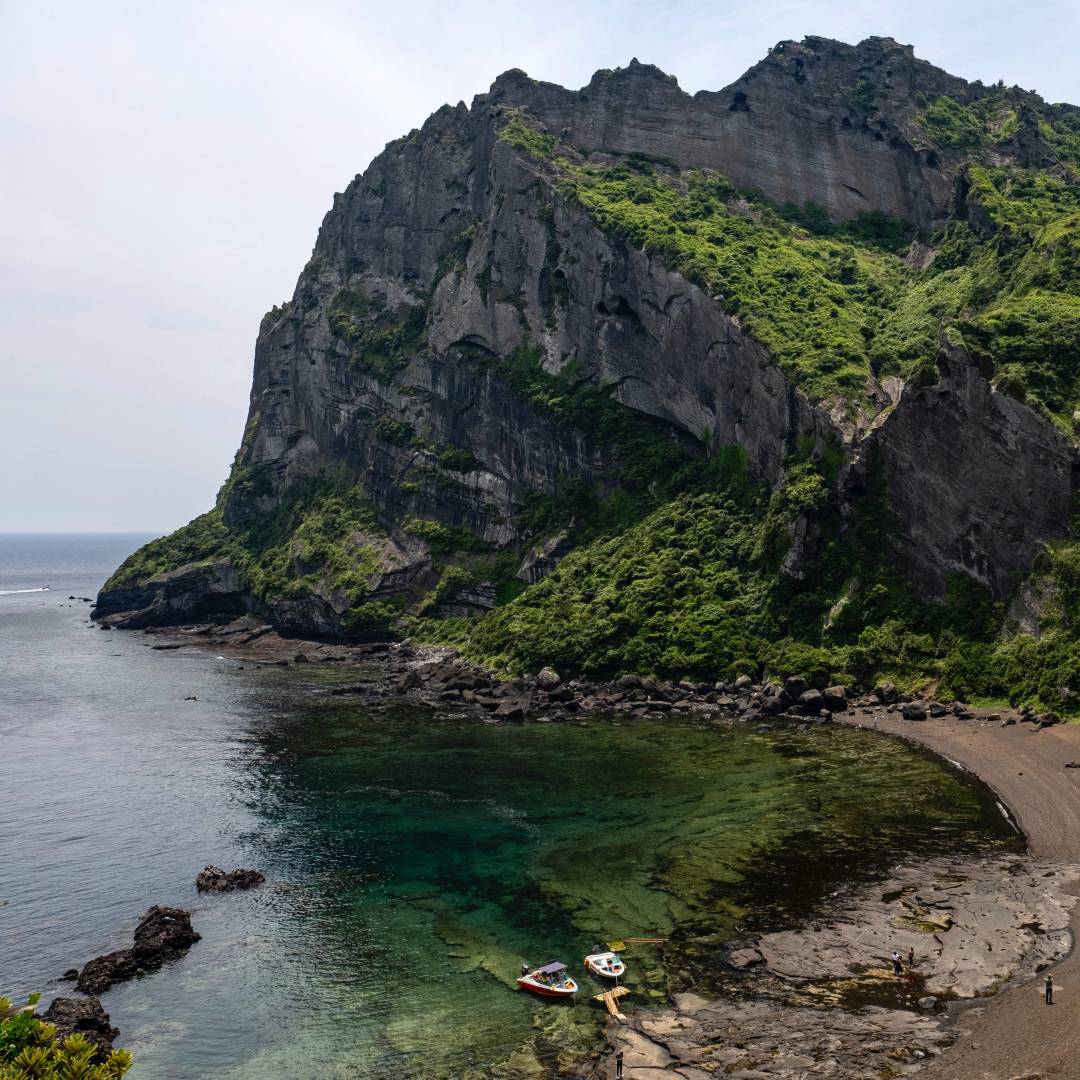 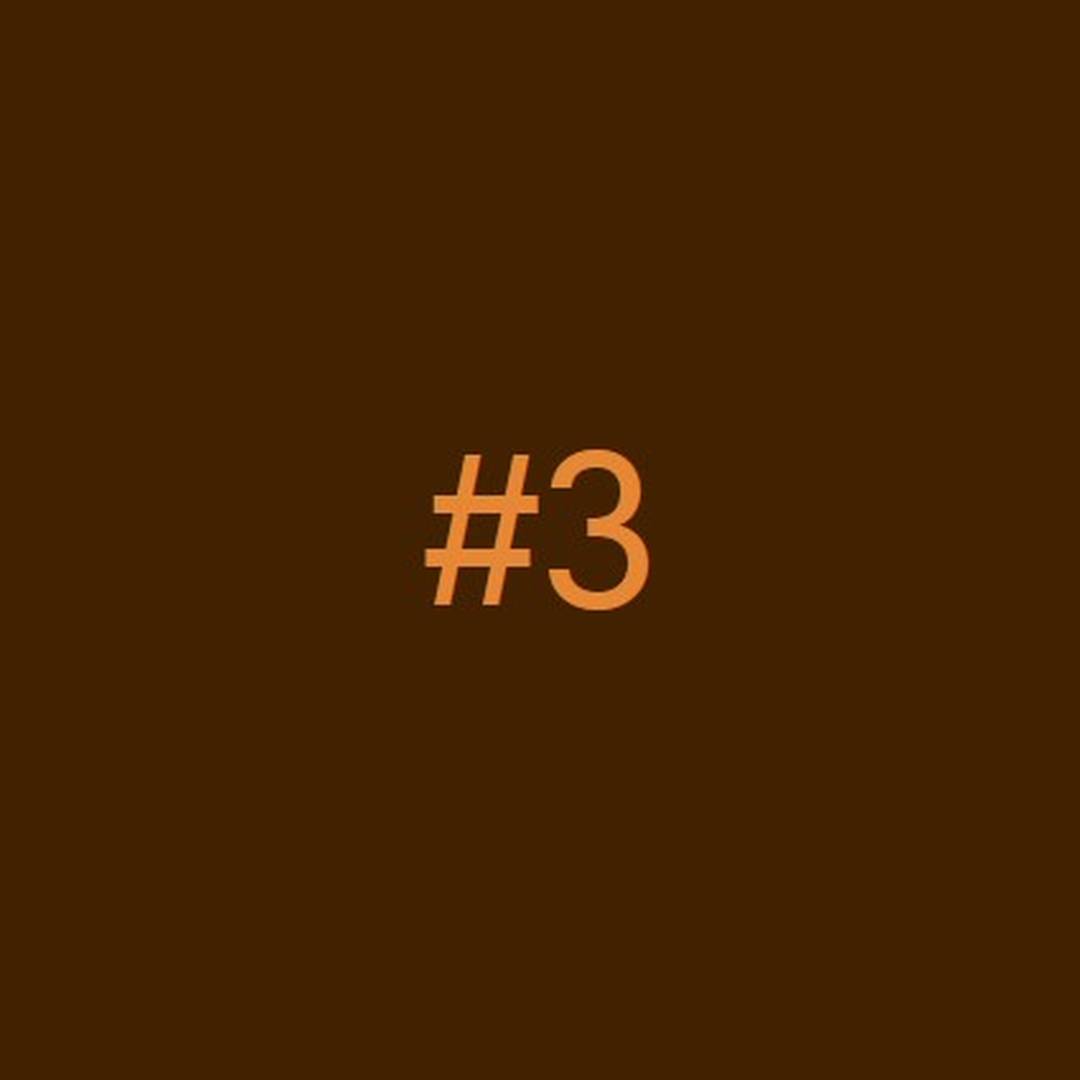 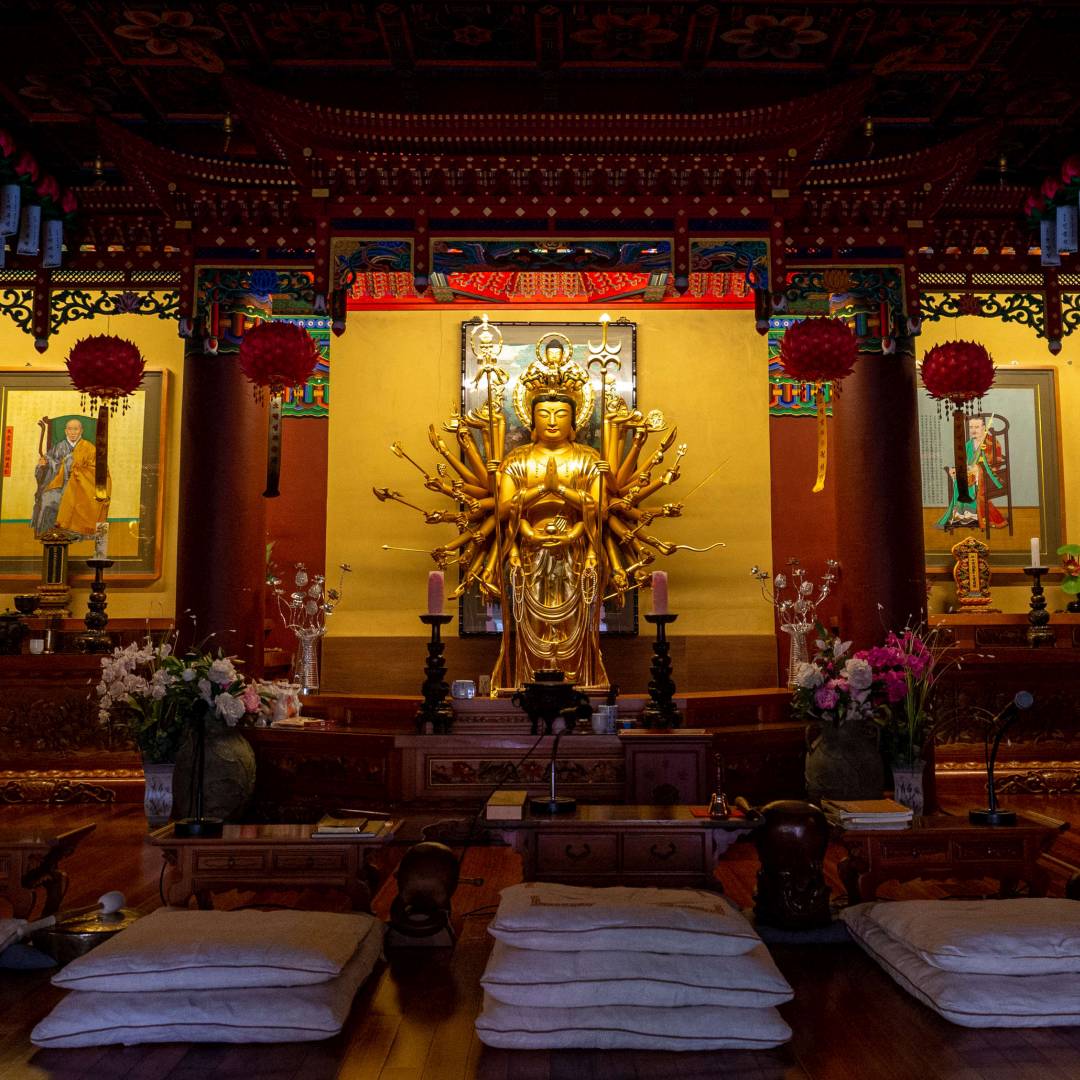 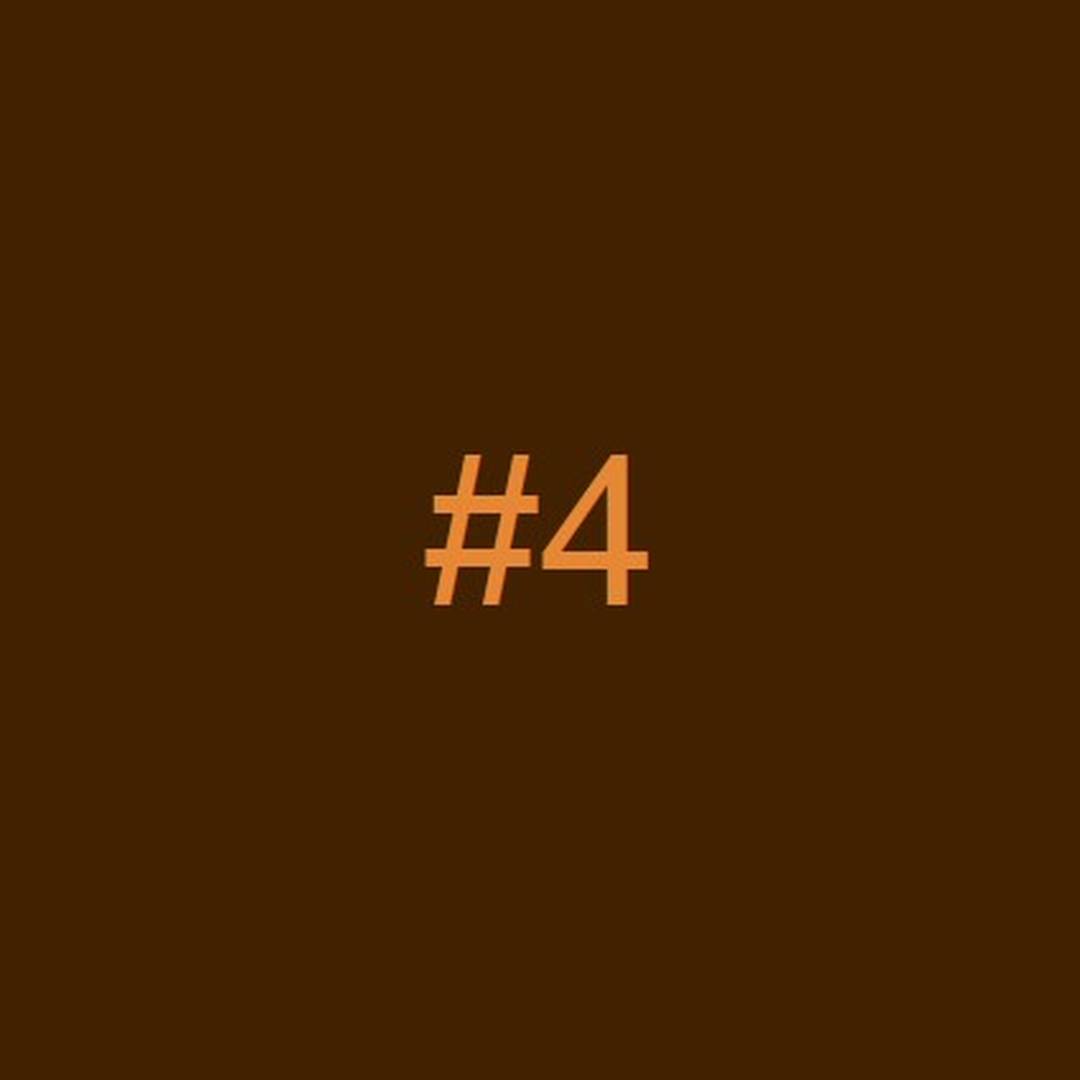 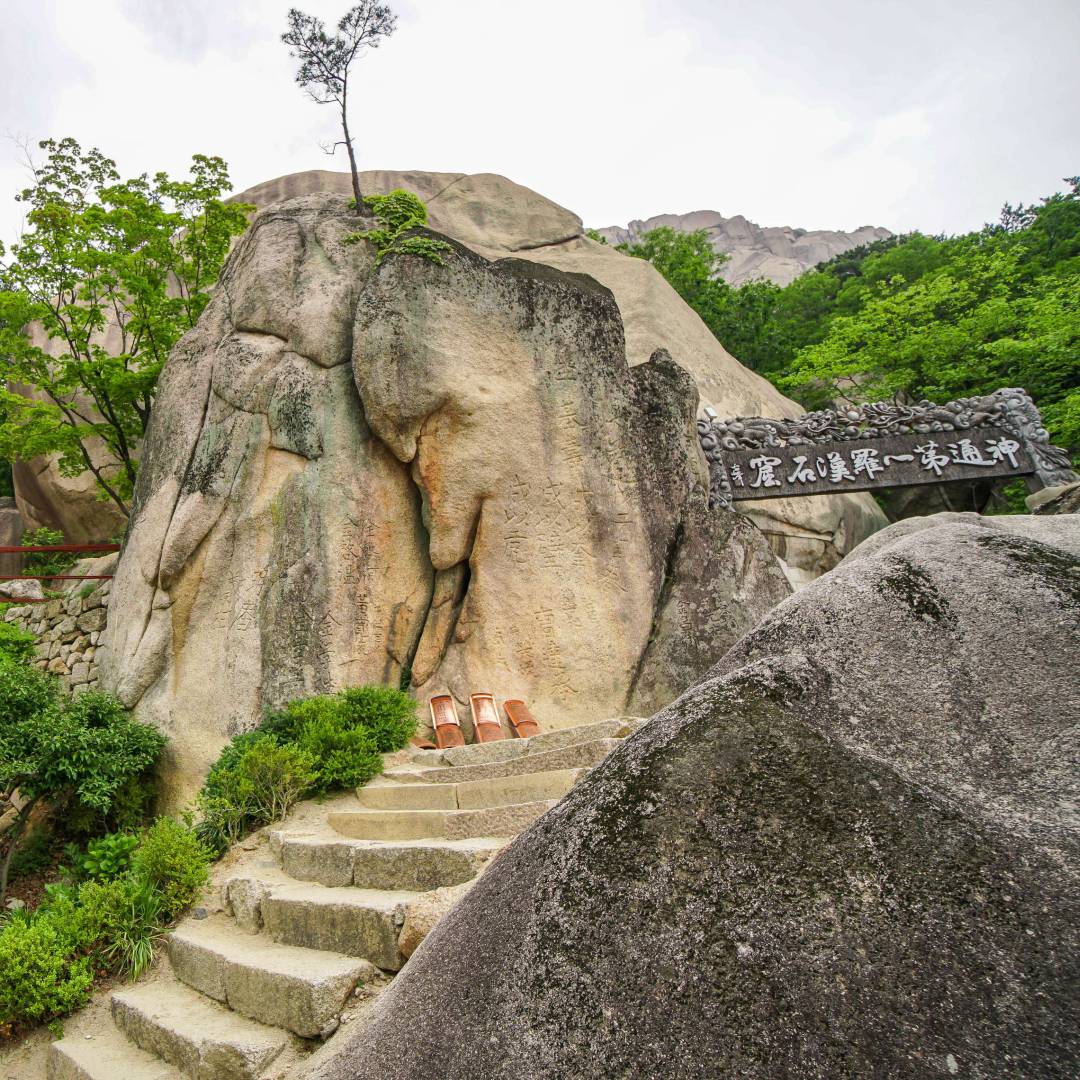 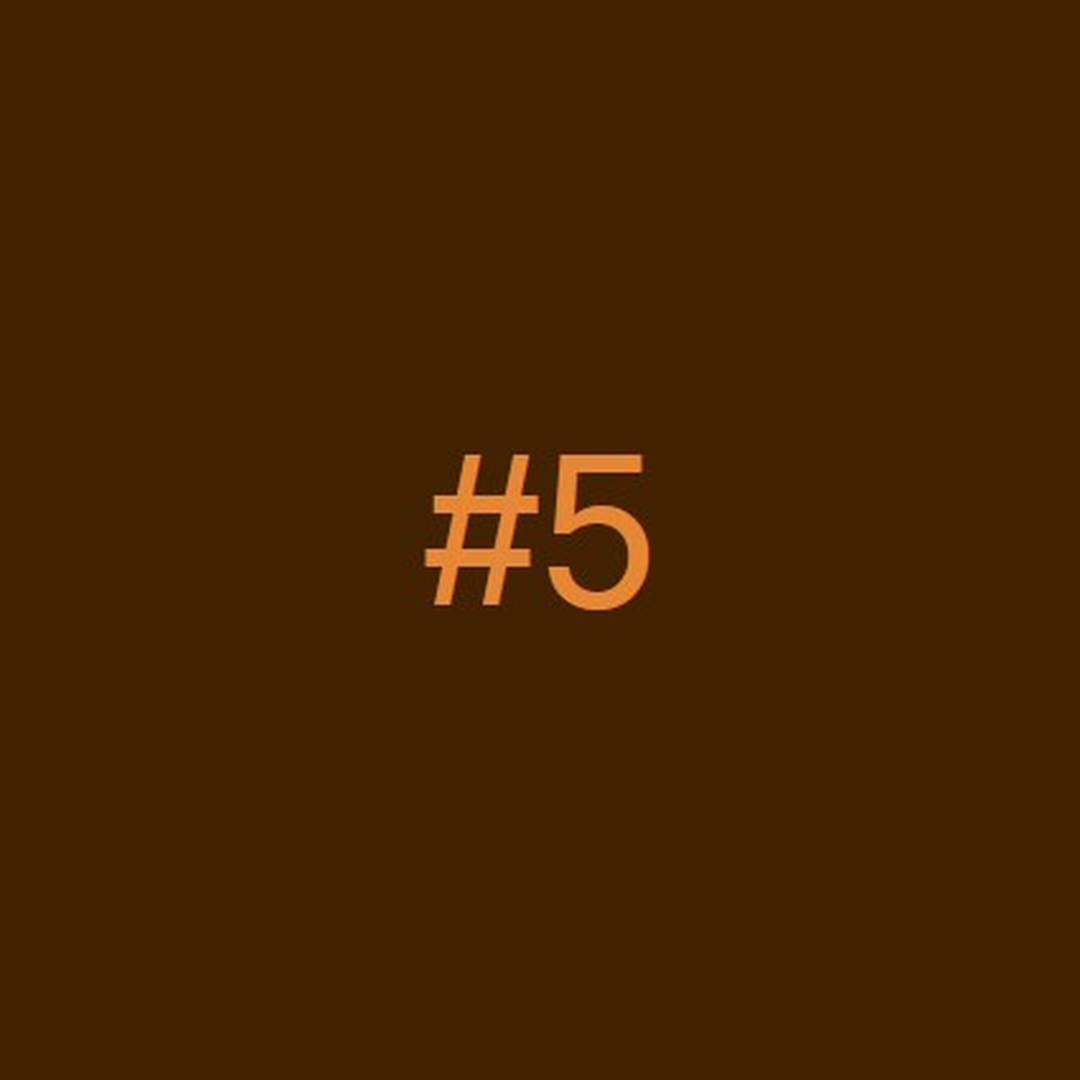 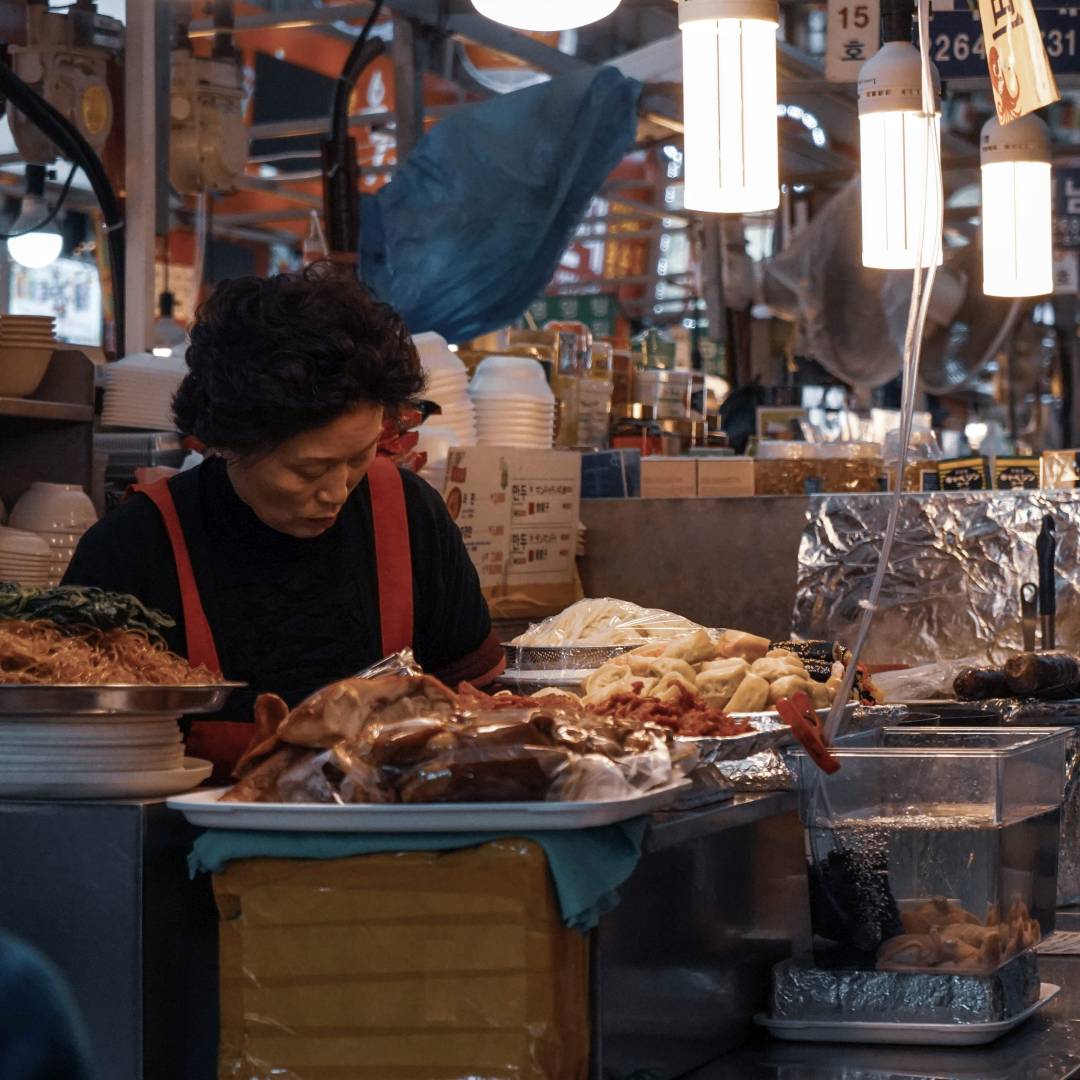 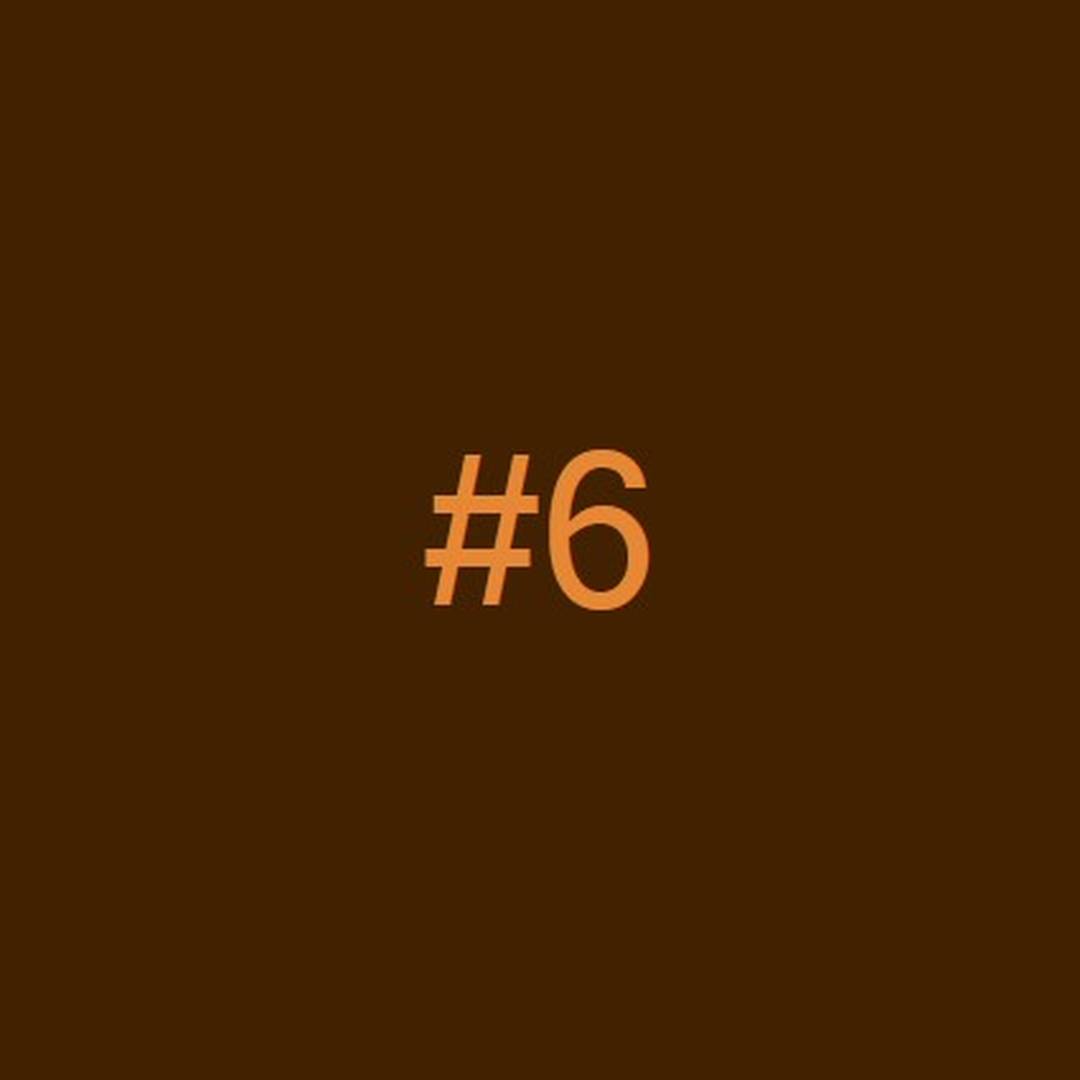 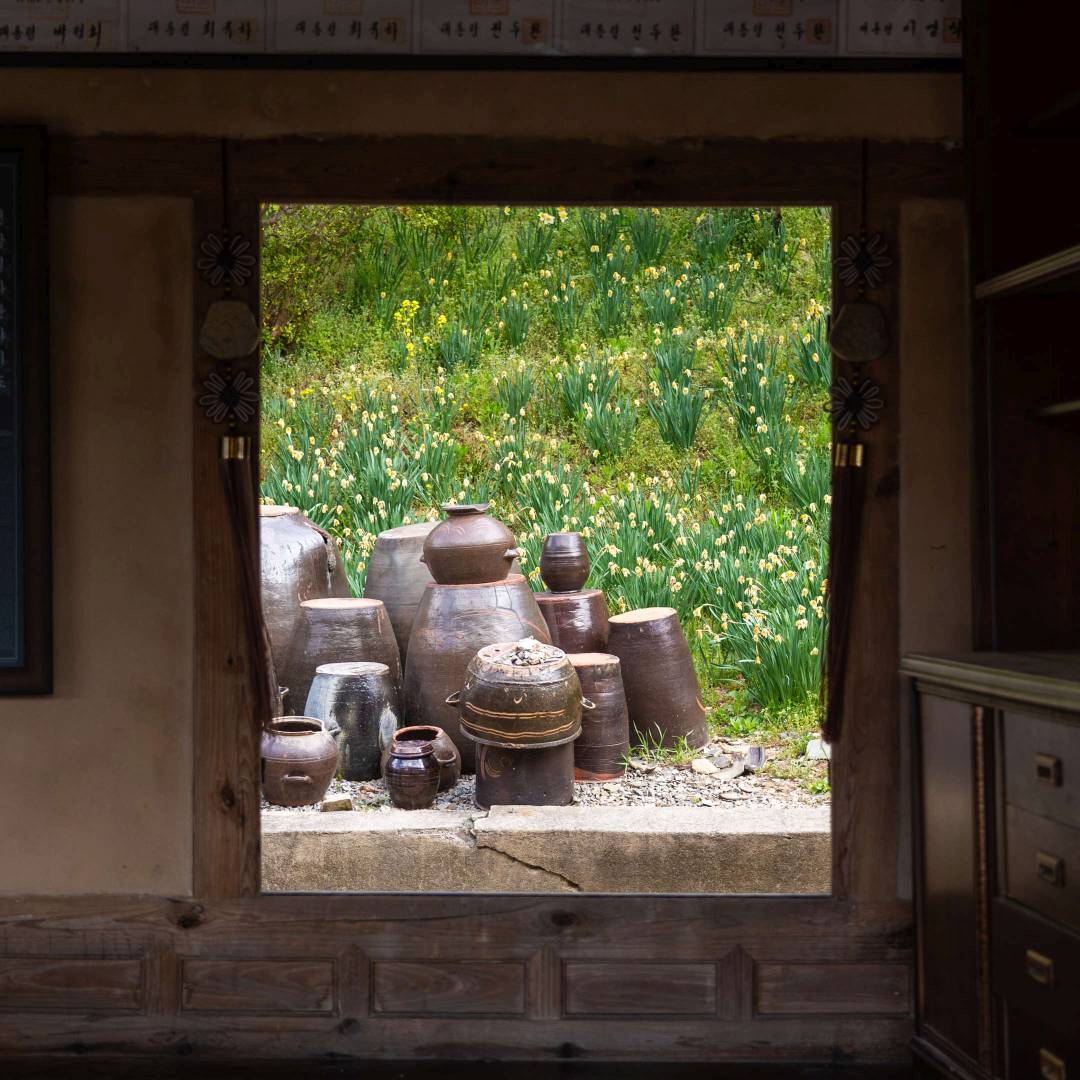 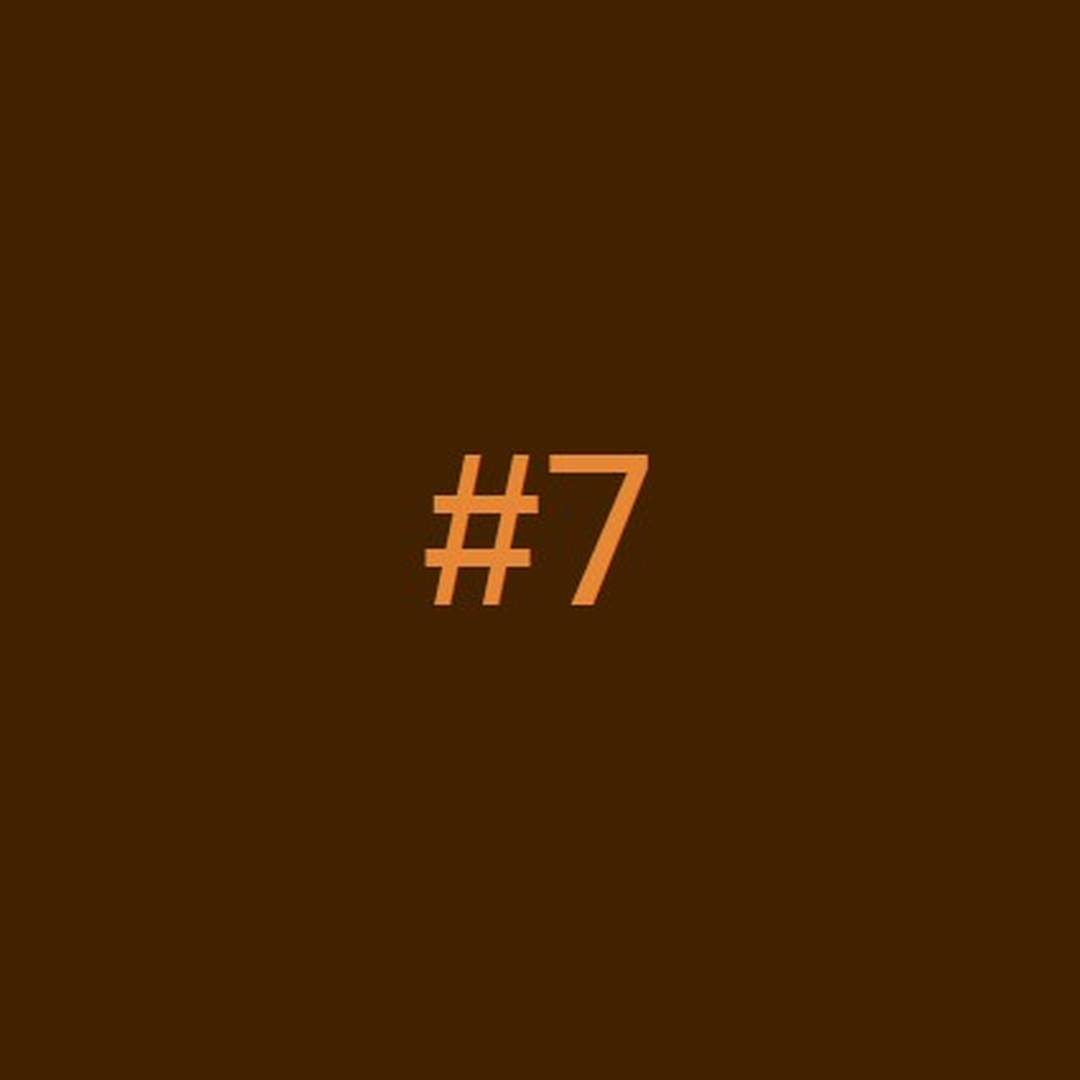 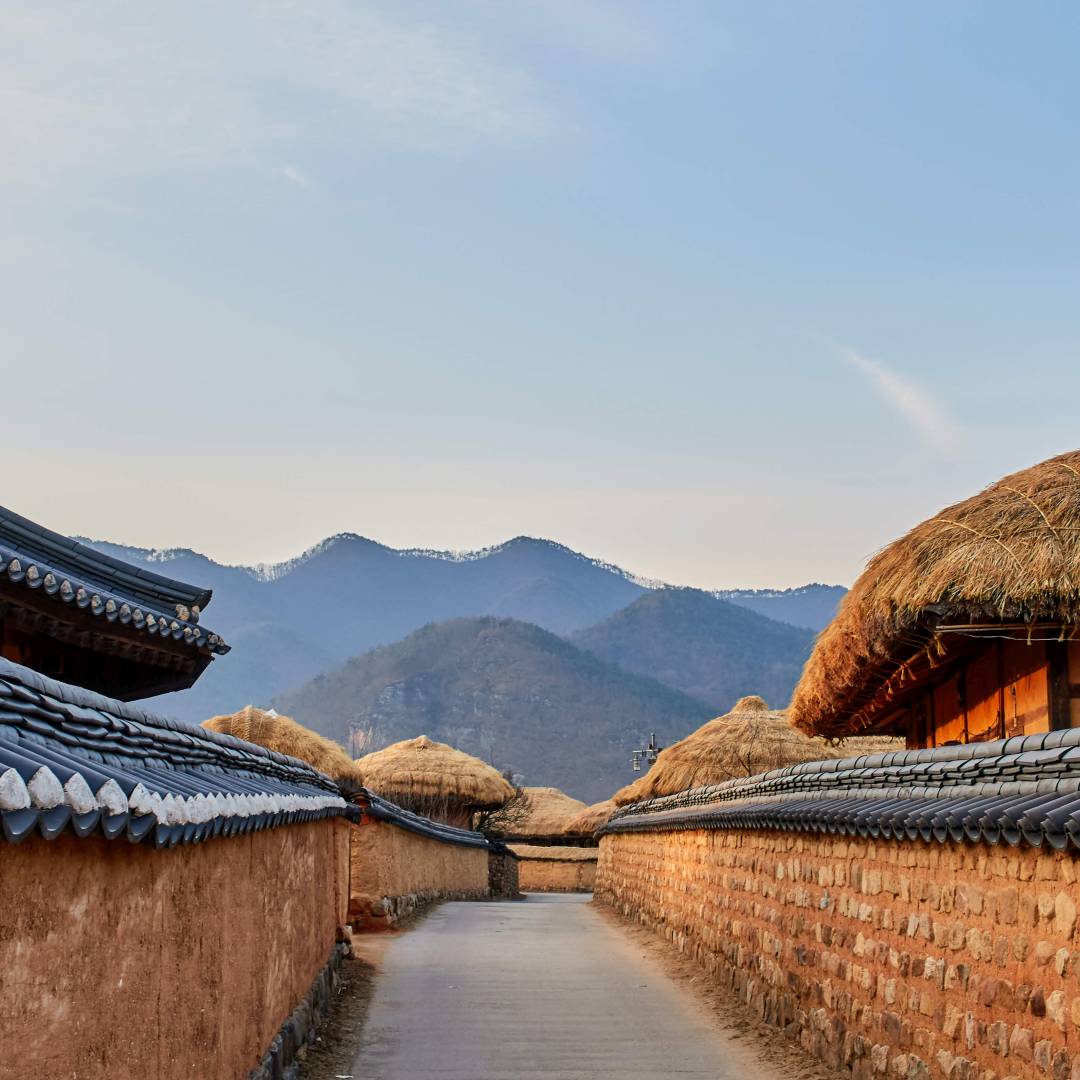 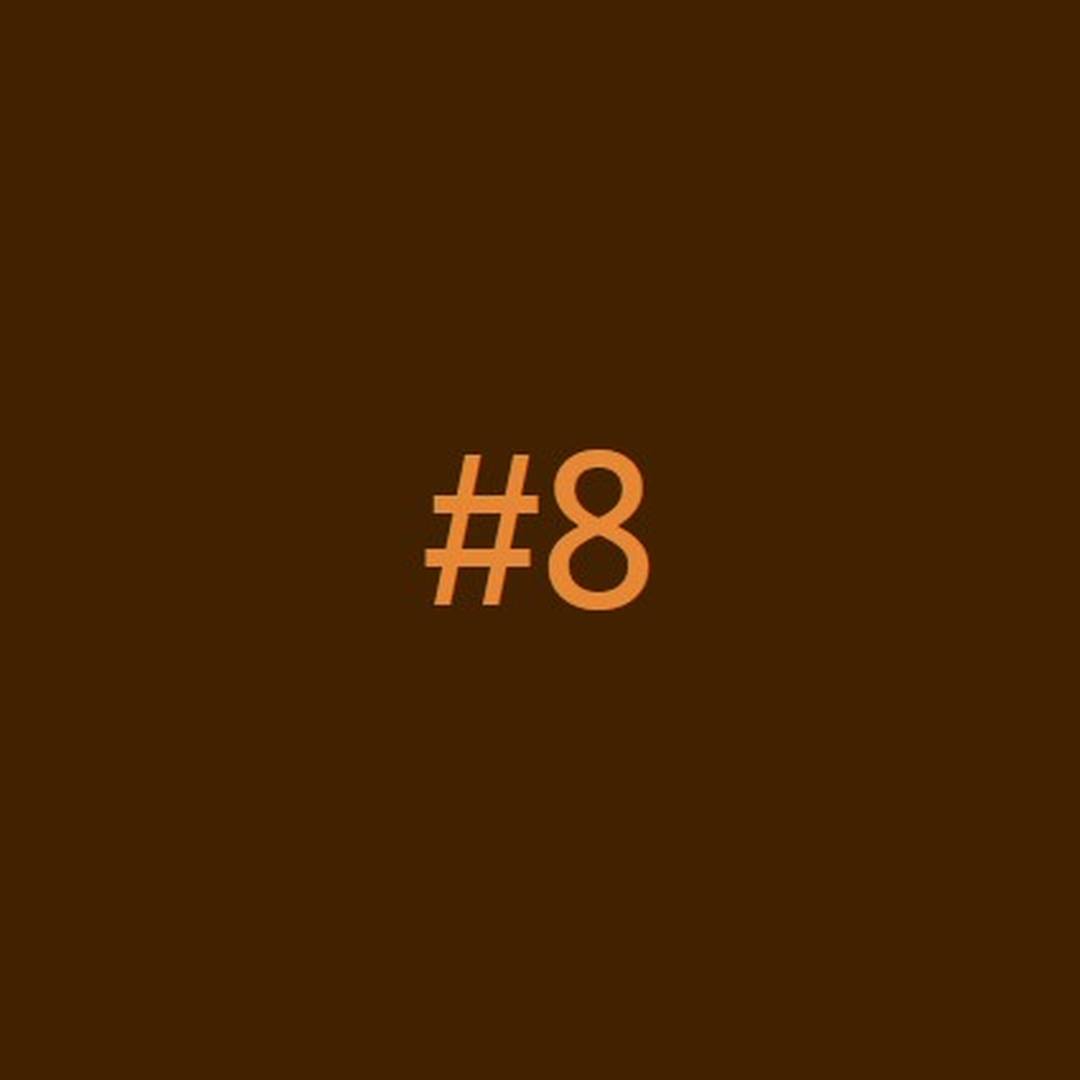 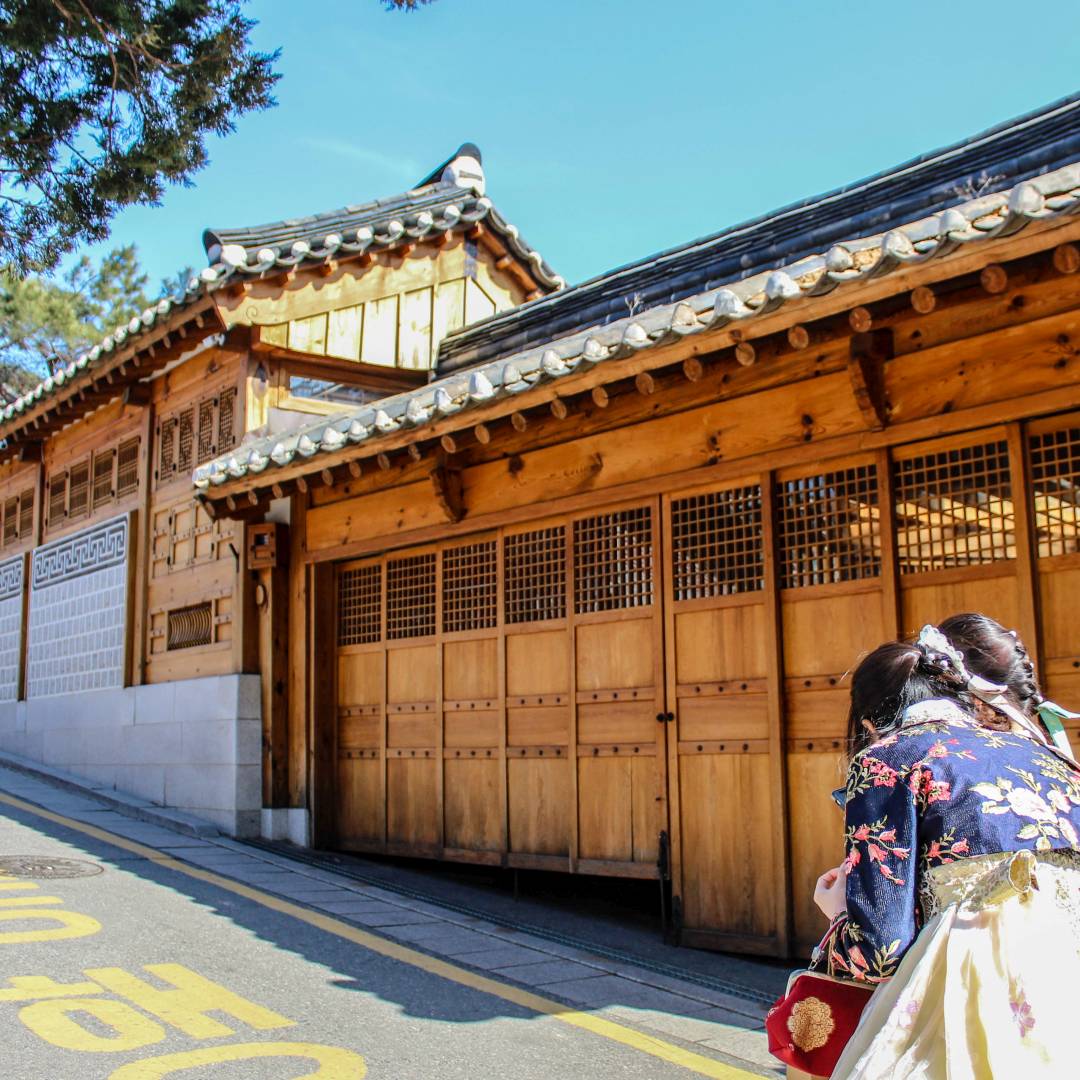 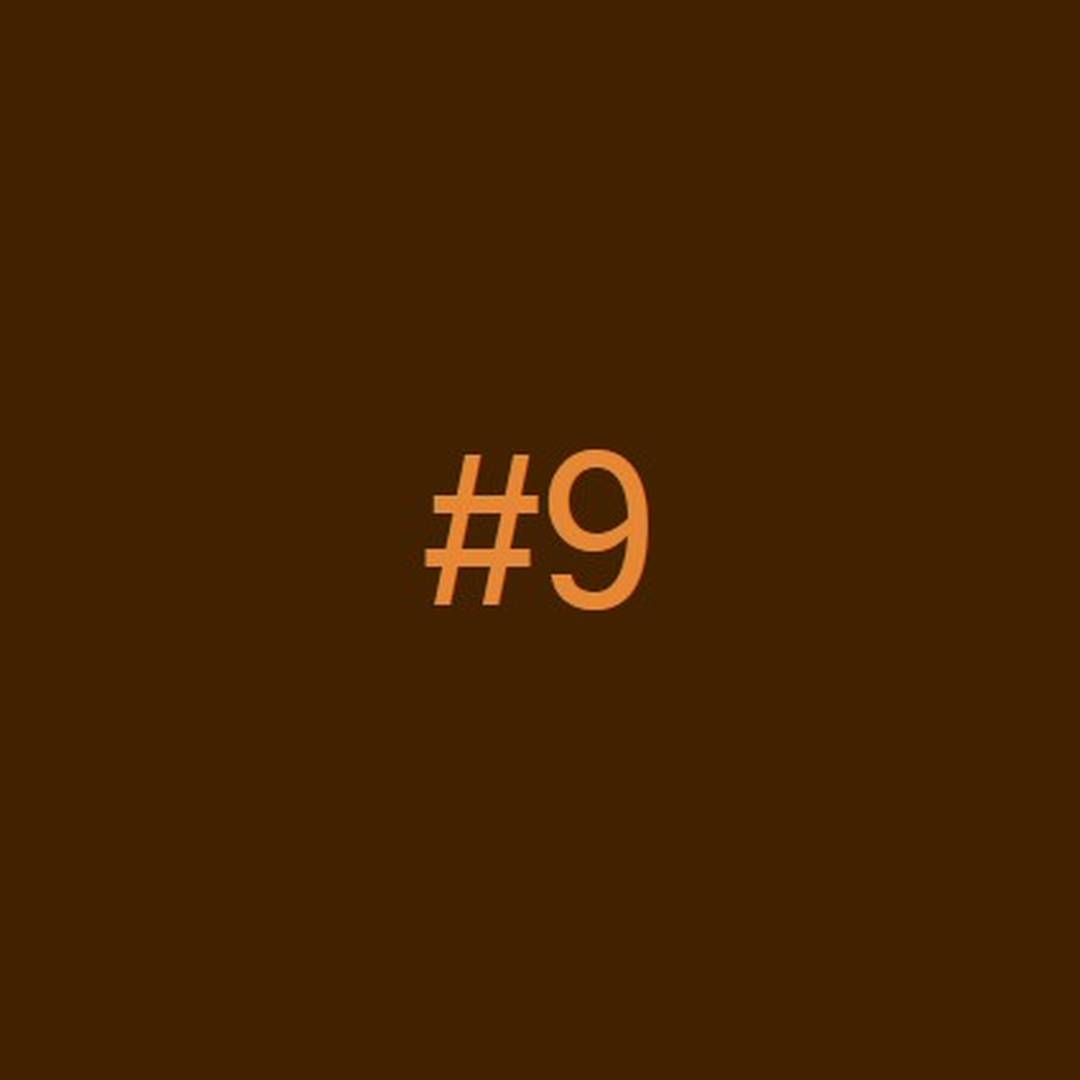 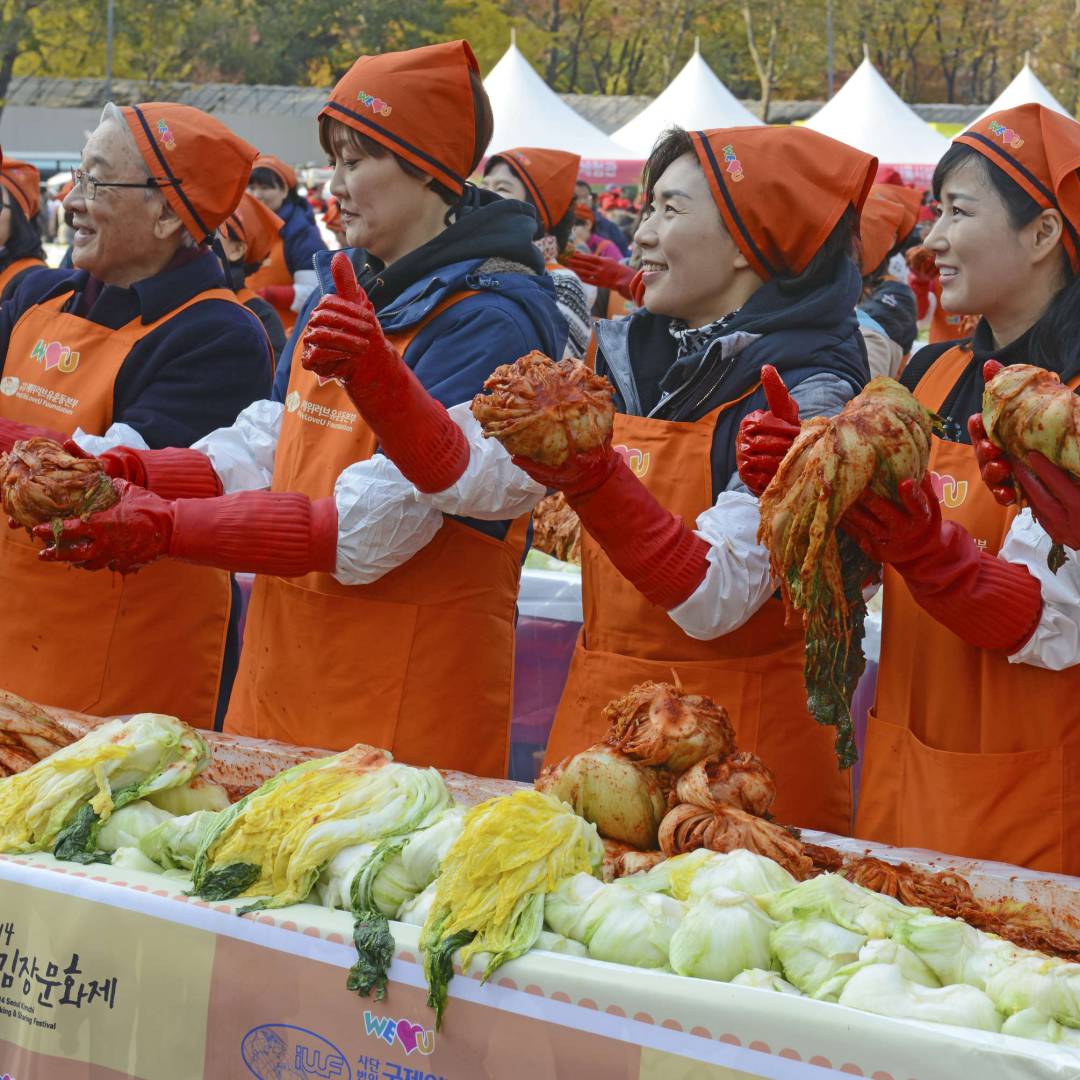 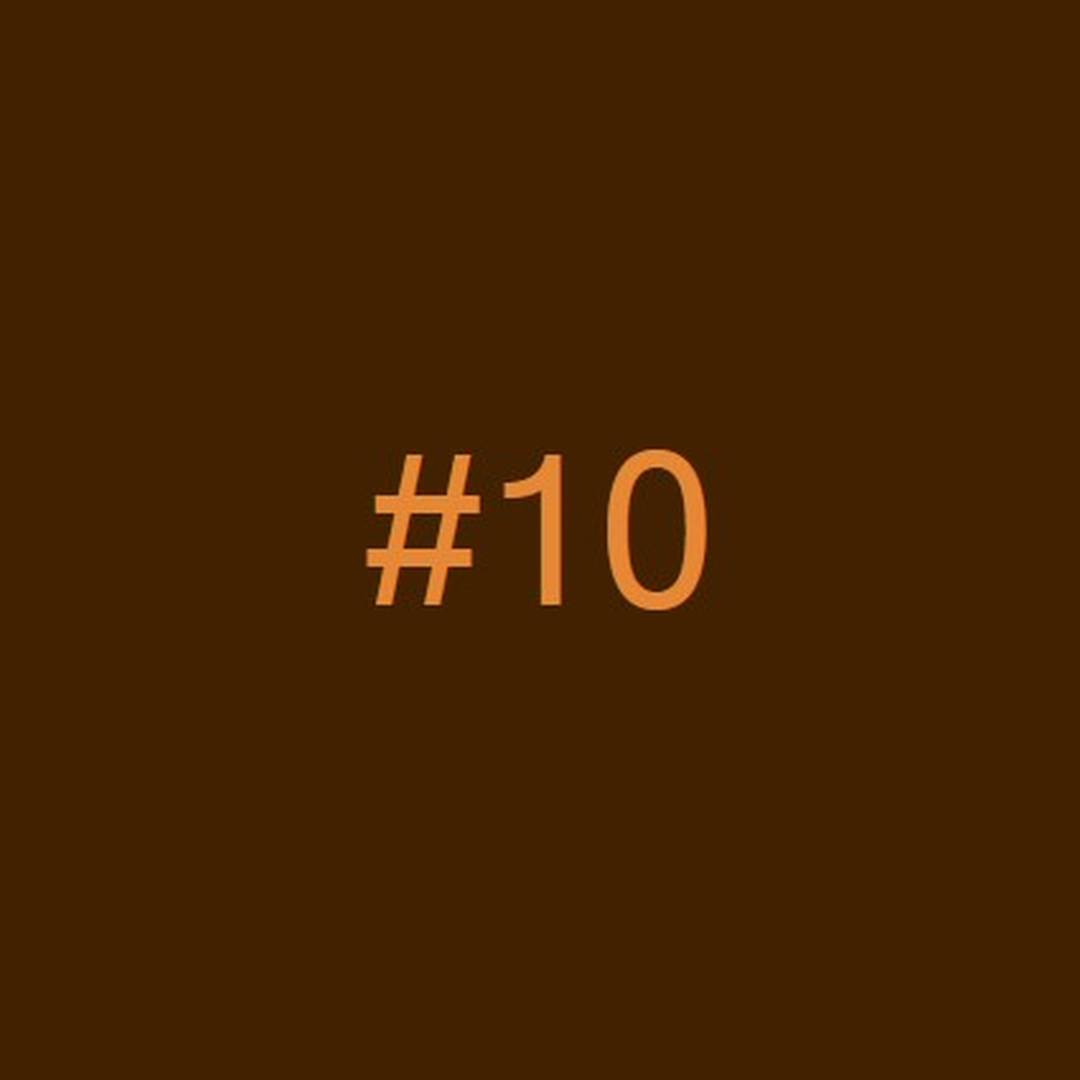 Standard website with the usual complement of what to do and where to do it, punctuated with travel information and general government tourism-speak.  Heading into Croatia territory on the run-on sentences.

From the website; an example of a destination write-up:

“Towns, cities and provinces around Korea have a knack for finding a niche – a product, a particular cuisine or even a mud festival to attach themselves to.  Some have historic connections, some don’t, but whatever the connection is, once it has been made in the hearts and minds of the people, an unbreakable bond forms, and that place, for better or worse, is forever entwined with said cultural property.  Jeonju has bibimbap, Boryeong has its mud festival, and Damyang-gun in Jeollanam-do has bamboo.
Bamboo may be universally associated with sword wielding ninjas, crouching tigers and hidden dragons, but Damyang, the northernmost point on the Korean Peninsula where bamboo grows in abundance, has cornered the market as far as Korea goes. There are plenty of attractions in Damyang, but the bamboo is inescapable and seems to pervade every aspect of life here.”